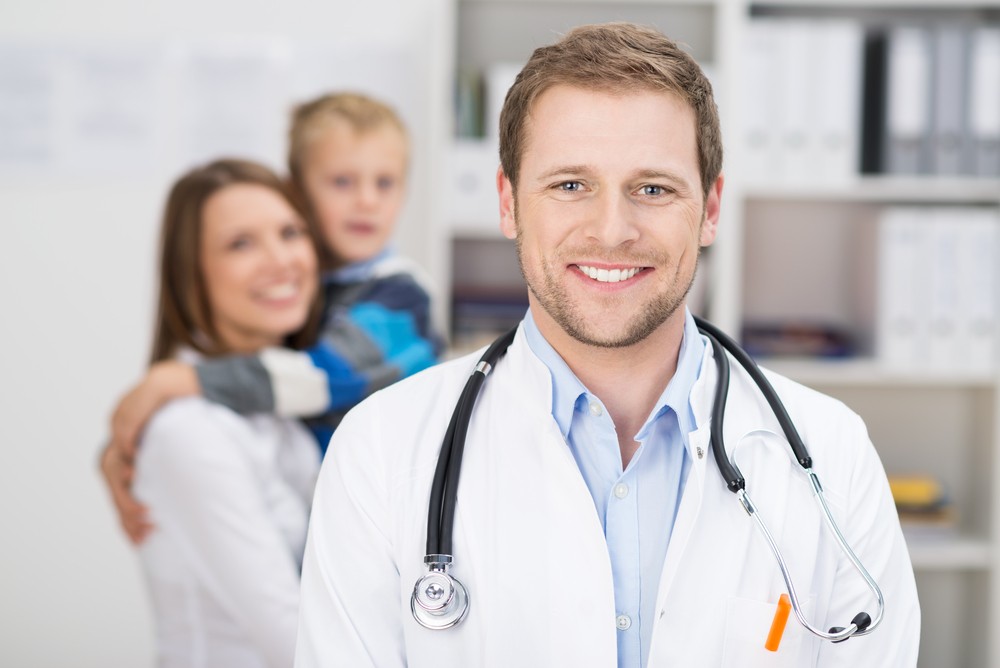 As I am sure you will have read by now, the belated 2016/17 GP contact negotiations between the GPC and NHS Employers have now finally concluded and the details published. The headline news is that GPs will receive a 1% pay uplift, but what does the 2016/17 GP contract announcement really mean for GPs?

The contract also includes additional requirements for GPs to:

GPC chairman Dr Chaand Nagpaul said: “…these limited changes provide some immediate financial support which for the first time in years recognises the expenses being incurred by practices and resources needed to deliver a pay uplift rather than a pay cut….”

“However, these changes do not detract from GPC’s ultimatum to government demanding a clear rescue plan to sustain general practice in the immediate and longer term. We now need to focus on the real battle to revive general practice and which will require far broader solutions than tweaking the annual contract.”

Scott Sanderson, Partner and Healthcare Specialist at Hawsons, commented: “I would echo those comments from Dr Chaand Nagpaul; these are very limited changes and, in truth, the 2016/17 GP contract uplifts will fail to deliver the sustained support that the sector is in desperate need of.”

“With the hike in CQC fees, the introduction of the new National Living Wage – which will still bring cost increases to some areas of GP wage bills (cleaning for example) and on supplier prices – and the rising indemnity costs and changes to employers’ national insurance, GP practices are facing a number of major financial challenges. The additional NHS investment will be quickly swallowed up.”

“Even with a focus on providing additional investments and a pay uplift, the 2016/17 GP contract still imposes two additional requirements for GPs, which means more bureaucracy and more red tape.”

“That being said, the GPC have done well to strike any kind of deal which leads to an increase in GP funding and investment; those cost increases are coming whether GPs see a pay uplift or a pay cut, and this is the first above inflation pay rise GPs have seen for a few years. In the immediacy this is a good deal – a step in the right direction – but fundamental reform of the GP contract must surely follow.”