Rules on where solicitors can practice relaxed by SRA 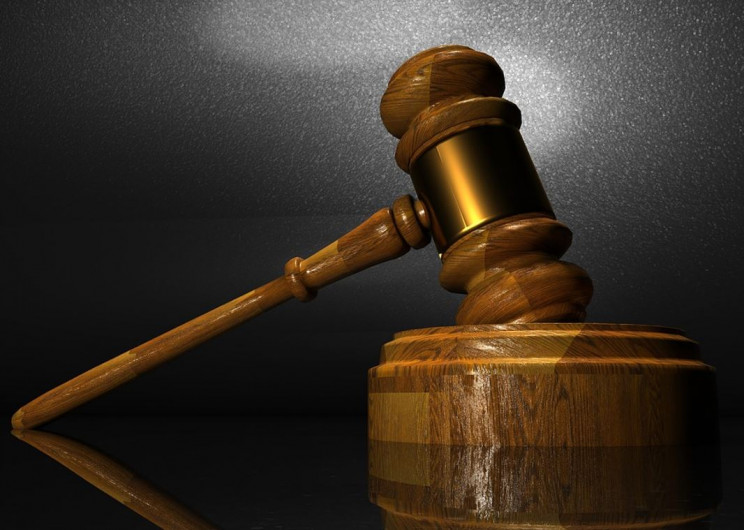 In a major shake-up of regulation announced by the Solicitors Regulation Authority (SRA), solicitors will now be permitted to practice from unauthorised businesses.

According to research by the Legal Services Board, the unauthorised market represents 5.5% of cases in which consumers paid for representation or advice, whereas in family law, unauthorised providers have a market share of 13%. In trusts, wills and probates, the market share is between 7% and 9%.

It is the SRA’s belief that freeing solicitors to sell their services will make the market more competitive and give practitioners a greater choice of employer. This could, in turn, reduce costs and allow those consumers currently priced out of services to be able to afford them.

As well as the new regulation, solicitors will also have a much reduced handbook to contend with. The new handbook will feature an overview of obligations and standards as opposed to the complexity of the existing rules. According to The Law Society, these new proposals could leave clients unprotected should something go wrong.

The new handbook will have one code of conduct for firms and another for solicitors for the first time. The SRA have stated that they believe it will provide clarity to firms regarding the systems and controls that they need in order to provide good legal services to the public.

In order to allow greater use of third parties handling client money, the SRA Accounts Rules are also going to be reformed. This is an area that the SRA have been looking at for a number of months now. Previous proposed amendments to the rules have been met with criticism, citing the potential increase in risk to client money as a result of a relaxing of the rules.

Following a consultation earlier this year, the SRA admitted that they had a mixed response to allowing solicitors the freedom to choose where they wish to work. However, the Chief Executive, Paul Philip, stated his belief that the move will be beneficial to the profession, the public and will also open up career opportunities.

The current handbook (the one that is potentially being replaced) currently has 400 pages of rules and a 30-page code of conduct, whereas the draft code of conduct spans just 6 pages. The handbook is “long, complex, onerous and costly to apply”, according to the SRA.

The revised rules and principles are still subject to consideration, and there will be a consultation coming this Autumn. But there is a strong emphasis on a flexible form of regulation and on placing greater trust in solicitors and their professional judgement.

According to the SRA, the detail of how firms should run their accounting systems only creates logistical problems over compliance for some and makes it difficult for most firms to comply.

Therefore, the SRA are planning on going ahead with the proposals to allow solicitors to use third-party managed accounts, with no restrictions on the types of monies firms can hold in them, and, together with the changes noted above this is slated to be implemented from Autumn 2018. To read more about the SRA Accounts Rules, please click here.