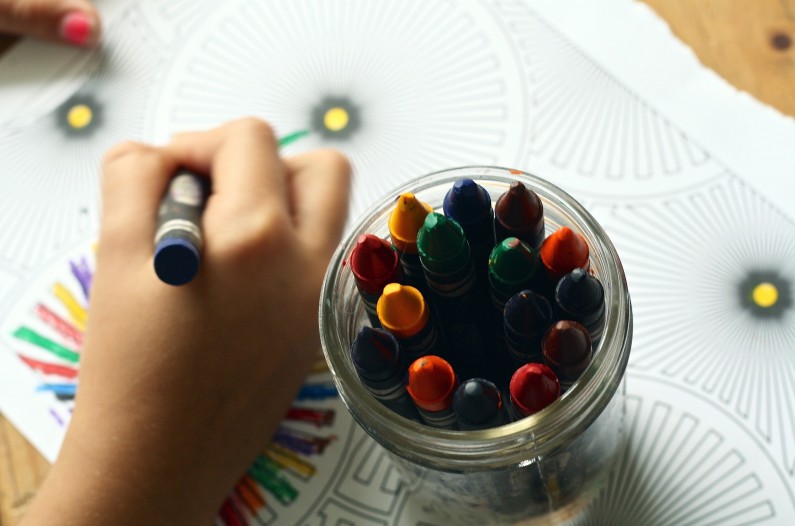 HMRC have announced details of the new Tax-Free childcare scheme which is to be introduced in 2017. The scheme is expected to be available to around 2 million households.

To be eligible, families will have to have all parents in work and each expecting to earn at least £115 per week, less than £100,000 a year and not be already receiving support through Tax Credits or Universal Credit. The scheme will be available for children up to the age of 12 (17 for children with disabilities).

Parents and others (for example grandparents, other family members or employers) can pay money into the account as and when they like, to cover the cost of childcare with a registered provider.

The government top-up is the equivalent of the tax most people pay – 20% – which gives the scheme its name, “tax-free”.

Tax-Free Childcare will be launched from early 2017. The scheme will be rolled out gradually to families, with parents of the youngest children able to apply first. Parents will be able to apply for all their children at the same time when their youngest child becomes eligible. All eligible parents will be able to join the scheme by the end of 2017.

The scheme will also be available to parents who are self employed, unlike the current system.

The existing system of employer supported childcare provides an income tax and national insurance contributions (NIC) relief, on up to £55 a week. This relief is per employee so if both parents are in employment the maximum exemption is £110 per week whereas in the new scheme the limit is per child.

HMRC are asking childcare providers to register for the scheme as soon as possible.

The government will make more information available, including details of how parents can sign up, later this year. We will keep you updated as more details emerge.