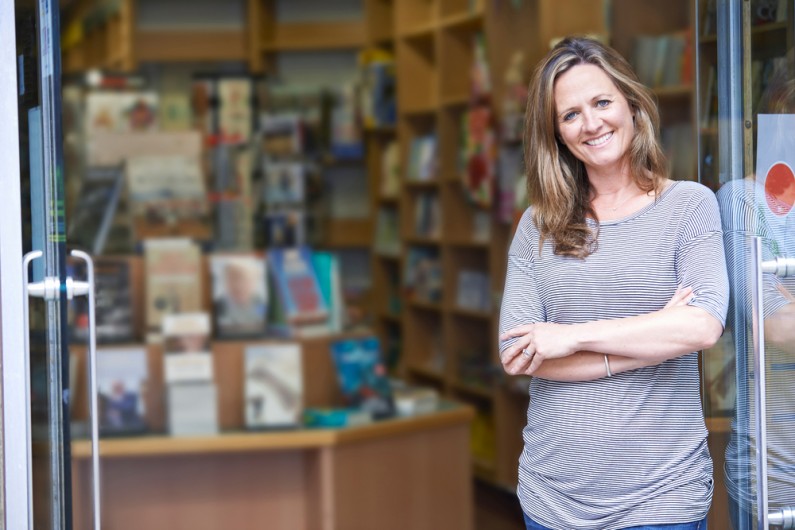 This article is a short reminder that National Minimum Wage will increase from 1 October 2016, following the Government’s decision to accept recommendations from the Low Pay Commission (LPC) earlier this year.

The National Minimum Wage rates will increase from 1 October 2016 as follows:

What you need to do

A four-step checklist for employers following the announcement:

The impact for business

The increase in National Minimum Wage will affect many different sectors. Those sectors that typically employ large numbers of staff working at the National Minimum Wage e.g. retail, SME, hotels, pubs, restaurants and care homes will be particularly affected. The reality is that, along with the recent onset of auto enrolment and the introduction of the National Living Wage, this is yet another financial burden that businesses within the sector will have to deal with.

For more information on absorbing the new costs or outsourcing your payroll please get in touch. If Hawsons manage your payroll for you already, then we will be reviewing the impact of these changes on your business.