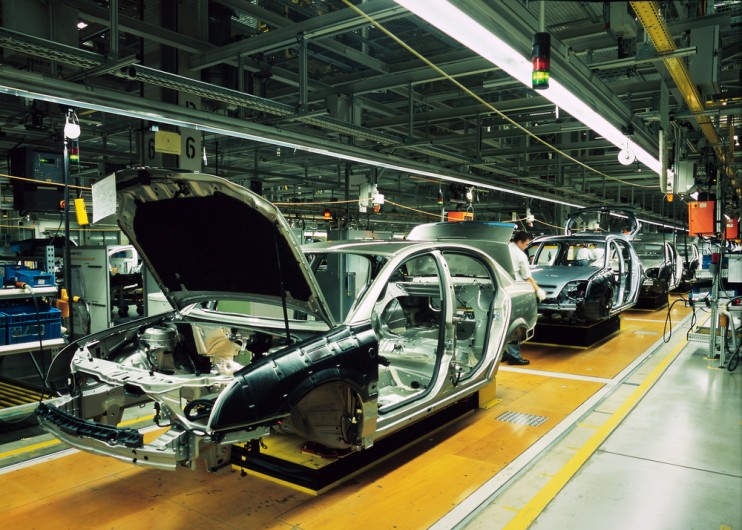 According to an industry report, struggling to recruit skilled workers is one of the sectors key issues currently and, as a result, Britain’s manufacturers are struggling to keep pace with global technology.

Productivity growth will continue to be put at risk if a skills shortage carries on in the sector, according to business group EEF. Coupled with a skills shortage is the pressure on UK manufactures as they deal with a host of pressures in both domestic and international markets.

Difficulties in finding the right workers in the last three years has been a persistent issue in the manufacturing and engineering sector, with three-quarters of companies suffering as a result, according to business group EEF. The forecast for potential productivity (what workers can produce in an hour) has been cut by the Office for Budget Responsibility (OBR). This has led to warnings of damage to wages, living standards and government tax receipts.

Lack of applicants and lack of skills

Following steel plant closures, tough export markets and turmoil within the gas and oil industry, the manufacturing sector has slumped into a recession. The ongoing struggle to find skilled workers is only compounding the current issues in the sector, according to EEF, and it predicts that the demand for the right people with the right skills will only increase.

Technology in the manufacturing sector is increasing at a rapid rate, with the World Economic Forum suggesting that advances in technology such as 3D printing and robotics could potentially put 7 million jobs at risk. However, with the increase in robotics and 3D printing, there is now a demand for workers with niche skills such as programming.

The manufacturing and engineering sector will need to adapt to marketplace changes in order to overcome the ramifications of leaving the EU.

Its not all doom and gloom

Organisations are taking great steps to engage with the likes of schools and universities which is already increasing young peoples enthusiasm for advanced manufacturing. Furthermore, by offering more apprenticeship schemes, it can provide a great learning platform to help create a more prepared and qualified workforce and are often open to grants.

Students are now envisaging a career in manufacturing largely down to the more positive image of manufacturing and engineering, with the use of cutting edge technology creating more excitement among young people and changing peoples expectations of the sector of just traditional factory work.

By shaking off the historic perceptions of the sector (factory work etc.) will only increase young peoples enthusiasm for pursuing a career in the manufacturing and engineering sector.

More from our manufacturing experts

You can find all of our latest manufacturing sector news and newsletters here.

Chris Hill acts as commercial partner for both corporate and non-corporate clients and has worked for Hawsons throughout his career. For more information or advice on anything covered in this article, please contact Chris on cih@hawsons.co.uk or 0114 266 7141.

All manufacturing and engineering news