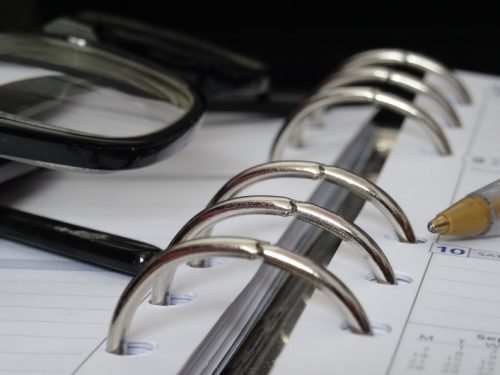 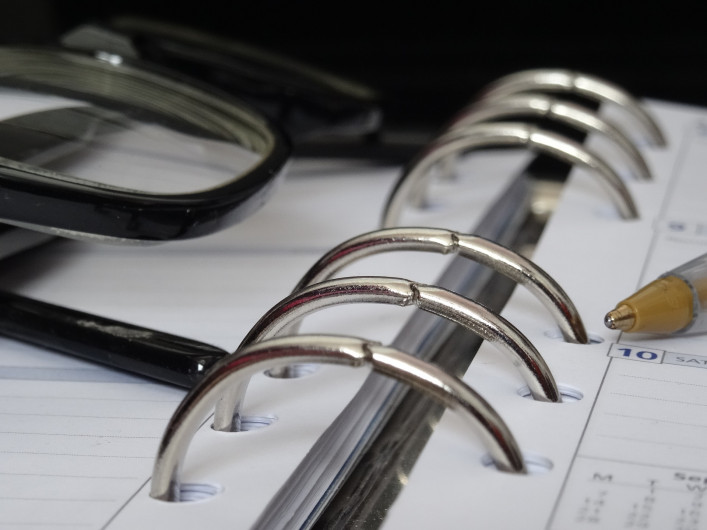 A First Tier Tribunal (FTT) has issued a 37-page ruling relating to an appeal against a £69 VAT assessment and three penalties of £780, £8.85 and £10.35, saying the decision by HMRC had a number of disturbing features’ about HMRC’s ‘muddled’ conduct.

A property development company was found to have made errors on two VAT returns, with the biggest one being an omission of £5,200 of output tax relating to the sale of land and much smaller input claims relating to fuel purchase and motoring expenses. [Gekko and Co Ltd and the Commissioners for Her Majesty’s Revenue and Customs, [2017] UKFTT 0586 TC06029].

The tribunal heard that HMRC imposed a penalty of £1,040 relating to the £5,200 omission, representing 20% of the tax, on the grounds the disclosure was unprompted.  It also imposed a £8.85 penalty on a related disclosure on the grounds it was ‘prompted’ and the result of ‘careless’ behaviour. There was a third £13.30 penalty in relation to a £88 error involving the calculation of fuel costs.

There then followed a lengthy period of correspondence between the directors of the company and HMRC, during which time considerably more details and receipts were provided about the various VAT claims.

The company asked for a review of the penalties and then the £1,040 charge relating to the land sale was revised down to £780 and one of the other penalties was lowered.

There was also further discussion as to whether or not the disclosures were prompted and whether the behaviour was careless or ‘deliberate’.

In its examination of the paperwork, the tax tribunal pointed out that the penalty notices were found to be invalid because the original assessments had been withdrawn and new ones had not in fact been issued. The tribunal found that, even if they had been valid, the penalty of £780 should have been reduced to nil as the behaviour was careless but the disclosure was unprompted and that the other two penalties should be cancelled as there was no inaccuracy.

It also said that the original assessment of £5,200 as the outstanding tax was inaccurate and the figure should have been £4,880.

The FTT went on to cancel the VAT and penalties and awarded costs to the taxpayer.

The tribunal was strongly critical of HMRC’s behaviour during this protracted case, and in particular its change of opinion from an unprompted to prompted disclosure which occurred late in the process and was not communicated clearly to the company.

Tony Nickson, VAT expert at Hawsons Sheffield branch said: “This case proves that some senior HMRC staff can be confused by their own Schedule 24 FA 2007 Penalties.  It is clear from the case above that if any of our clients are charged Schedule 24 Penalties, that they should be checked thoroughly, whatever the tax and especially if the penalty is deemed deliberate.”

Tony Nickson is a VAT Consultant at the firm. He provides practical VAT advice to a wide range of clients in numerous business sectors and advises on matters relating to sole proprietors, partnerships and corporate bodies on all VAT issues including exporting, importing or providing goods/services within the UK. Please contact Tony on tn@hawsons.co.uk or 0114 266 7141.