Farmers’ Averaging: It pays to spread 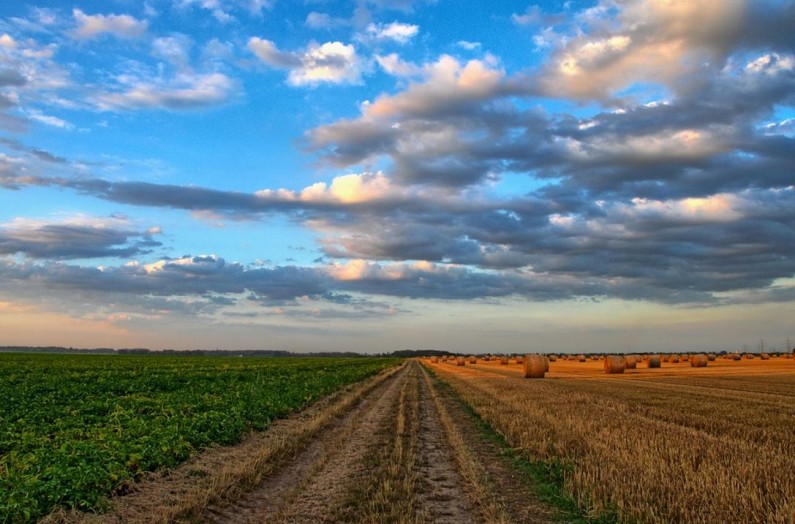 The tax relief known as farmers’ averaging is designed to provide tax relief for farmers who can be affected by fluctuating profits. Averaging rules were first introduced to the UK tax system in 1997.

Two consecutive years can be added together and half assessed in each of the two years. Rules only apply to unincorporated businesses where profits are liable to income tax.

Agricultural contractors and farms where farming activity is part of a larger trade that includes significant non-farming activities are excluded.

The Finance Act 2016 brought about some changes, however, farmers are now allowed (2016/17) to average over five years and this does not reduce overall taxable profits but simply allocates them equally between the years.

Profits can be averaged if:

The profit to be averaged is an individual’s taxable profits after deducting capital allowances. Each party has to elect separately and different partners can make different decisions.