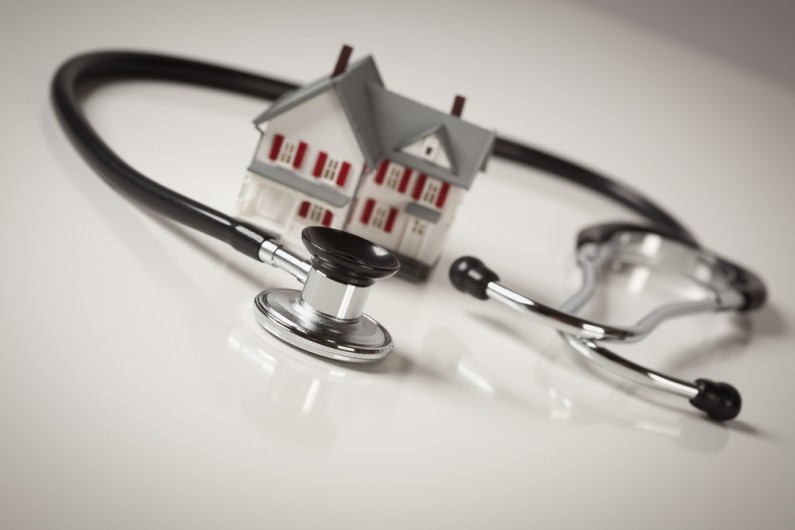 It’s been almost one year since CQC introduced new style inspections of GP practices and out-of-hours services in England, a big revamp which led to the first ever ratings of practices. The regulator set a deadline to inspect all 7,700 practices across England by October 2016 – a two year period – but is now facing a big challenge of meeting that deadline.

80% of GP practices in England are yet to be inspected

Since October 2014, when the new style GP inspections came into force, CQC has only inspected 1,500 of the 7,700 practices across England. That means that 80% – over 6,000 practices – are still waiting to be assessed and officially rated by the regulator.

Scott Sanderson, Healthcare Partner at Hawsons, said: “In order for CQC to meet their deadline of October 2016, the pace in which inspections take place is going to have to increase significantly. The first 10% of practice inspections took 7 months; the second 10% took 4 months. Now, with only 13 months of the deadline remaining, the regulator is going to have to bring that average down considerably, resulting in nearly 500 practices being inspected every month! Whether or not that is a realistic target only time will tell, but what is for sure is that CQC are going to have to up their resources in order to meet the deadline.”

So far the picture has been very positive for GP practices. Out of the 1,500 GP practices inspected and officially rated by CQC to date, nearly 85% of practices have received the top two ratings, ‘good’ or ‘outstanding’, by the regulator.

The table below shows the official ratings of GP practices to date:

Commenting on the GP inspection results so far Scott said: “The official ratings of those inspected GP practices is welcome news and demonstrates what a good service GPs are providing to patients. However, with so many practices having passed with flying colours it does lead you to question whether the resources could have, and perhaps should have, been spent elsewhere; improving practices with known problems, for example. The inspection reports so far do indicate that CQC may take a ‘lighter-touch’ in how they regulate the sector in the future, as many have suggested, and focus on those practices that do require improvement. It will be interesting to see what strategy CQC use in the future. CQC have announced that they will not be changing the way in which they inspect practices until after 2016.”

Preparing for your CQC inspection

It is important to remember that a proactive approach is not just about preparing for your inspection day; it’s about continually improving the standards and performance of your practice. We recently published an article on our website about how GP practices can prepare with detailed tips for before, during and after your inspection. It’s worth a read!  Some of the essential advice we gave was to make the most of previous inspection reports, brief staff and inform patients and record the inspection debrief.