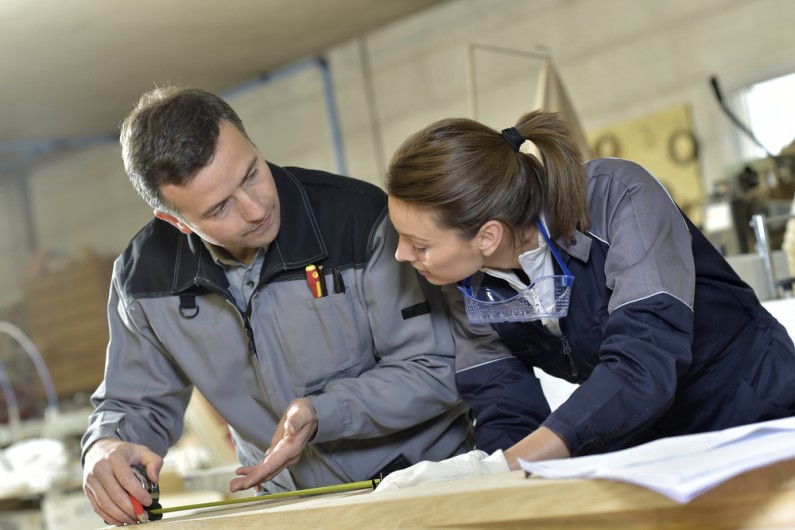 A new apprenticeship levy update has been issued (August 2016), stating that all businesses have until September to feedback on plans before the new rules are formally introduced next year.

The government has ignored some businesses groups’ advice for a delay to the introduction of the apprenticeship levy – which will be launched in April 2017 – because of the decision to leave the European Union.

What is the apprenticeship levy?

First of all, only employers with a wage bill of over £3m will be affected by the apprenticeship levy. The levy will be set at a rate 0.5% of an employer’s pay bill, but each employer will receive an allowance of £15,000 to offset against the levy.

Therefore, any employer with a wage bill of £3m or higher must adhere to the new rules, whether apprentices are employed or not. It is expected that only 2% of UK businesses will be affected by this new scheme.

How is this levy paid?

The levy will be paid through the PAYE system alongside tax and NICs (National Insurance Contributions).

For more information on the apprenticeship levy, please read our detailed guidance here.

Further guidance has now been given, providing additional details on how the apprenticeship levy will affect employers. The apprenticeship levy update proposes that any employer that is too small to fund the levy – roughly around 98% of those in England – will be eligible to receive 90% of training costs funded by the UK government. Along with this, employers and training providers can claim ‘extra support’ worth £2,000 per trainee that take on young apprentices aged 16 to 18.

Employers with fewer than 50 employees on their books can claim 100% of their training costs to be funded by the government if they take on apprentices or young care leavers. As well as this, there are to be 15 funding bands – with the caps ranging from £1,500 to £27,000 and, as previously stated, the plans will be launched in April 2017. The funding system will not be launched until a month later.

Employers that pay the levy

This section only applies to businesses in England, as separate arrangements will be made in regards to Scotland, Wales and Northern Ireland.

The new ‘digital apprenticeship service account’ will be the platform for employers to access funding from the government for apprenticeships to pay for the training. Not only will this service provide funding, but will also assist employers in finding training providers in order to deliver a successful apprenticeship programme.

Employers that do not pay the levy

From May 2017, when the new funding system is launched, employers can use the registers on the ‘digital apprenticeship service’  to choose the type of training they wish the apprentice to receive, the training provider and an assessment organisation.

Employers that do not pay the levy will not need to use the ‘digital apprenticeship service’ in order to pay for apprenticeship training and assessment until at least 2018.

The impact across UK sectors

The new apprenticeship levy will apply to all sectors – including the charity sector who will not be exempt from adhering to this new scheme.

The British Retail Consortium had called for a delay to the introduction of the apprenticeship levy until at least 2018 which, according to its Chief Executive, Helen Dickinson, would “allow more time to design a truly viable system that delivers high quality training.”

The manufacturers’ organisation EEF had acknowledged that an increase in funding for topics such as maths, science and engineering would be a welcome change, but also warned that there should be a delay in the levy’s introduction.

Stephen Charles, Tax Partner at Hawsons, commented: “At a time where employers are facing a number of other new obligations and costs, including the new National Living Wage, increases to the National Minimum Wage and auto enrolment, it is understandable that there are concerns with the apprenticeship levy being introduced in just 8 months’ time. Given the latest apprenticeship levy update has reaffirmed the government’s commitment to the April 2017 introduction date, employers should now be starting to consider the implications for their business and how they will absorb any additional costs.”

How can we help?

The team at Hawsons can guide you as you consider the impact that the new apprenticeship levy may have on your business. Our experienced employment tax specialists and an in-house payroll team can assist your business with preparing for the new levy, including preparing your payroll system, dealing with associated payroll administration, financial modelling and advising you on ways of potentially mitigating the impact of the new costs.