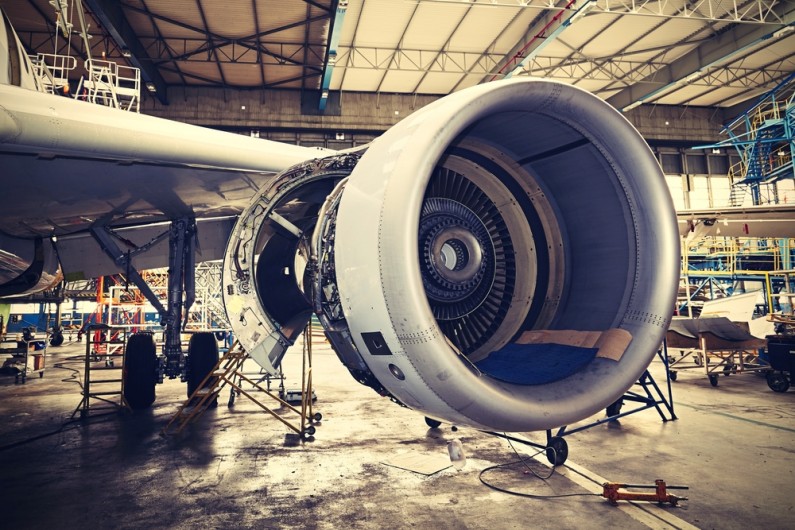 Wednesday 29 March was the date when Article 50 was officially triggered, and with that marks the two-year process in which the UK leaves the EU. However, the implications for British travellers are yet to be resolved. In this article, we look at 10 things that could have an impact on British travellers.

Using your phone abroad used to cost a significant amount, but after pressure from the EU, costs plunged dramatically. Currently, under EU rules, roaming charges are set to be abolished completely in June 2017. Therefore, when the UK does eventually leave the EU, it is anyone’s guess as to whether these laws will still affect British travellers.

Low-Cost Carriers (LCCs) have helped in significantly reducing the cost of travelling and the opening of new routes was enabled by the EU’s removal of old bi-lateral restrictions on air service agreements and the introduction of more open competition on routes between Union countries. However, with Britain leaving the EU, new agreements and arrangements will need to be made in order for LCCs like easyJet to continue to operate within EU countries and for Irish airlines like Ryanair to continue to fly into the UK without any restrictions.

The array of routes coupled with low fares that us Brits currently enjoy could be a thing of the past if no arrangements can be made during the negotiation process.

Currently, UK citizens can have a European Health Insurance Card (EHIC), this card entitles UK nationals to free or reduced healthcare services when travelling abroad. This is by no means the same as travel insurance, but does allow many travel insurance policies to waive the excess payment you make on a claim. However, this agreement will now have to be renegotiated and it is assumed that any deal will depend on the UK allowing EU citizens access to our own healthcare services.

Only one good thing comes from a delayed flight – the high levels of compensation you receive as a result of EU directive. However, this could all change with British airlines most likely lobbying for this to be reduced after we have left the EU. Regardless of this, flights in and out of Europe will still be governed by the directive, but claiming compensation may prove more difficult, and you might even have to go to court in another country.

The strength of the pound

It’s no secret that the pounds value has dropped significantly since the EU referendum and as a result of this, holidays have become more expensive. Many predictions about the pound have been floating around and before the referendum, it was predicted that it could fall as much as 20%. However, while it has fallen, it hasn’t quite fallen that much. The pound is expected to fluctuate between now and when the UK officially leaves the EU.

It is currently expected that once the UK leaves the EU, British citizens will not need visas to travel and will still have to pass through passport control just like we do now. One thing that will change is that we won’t be stood in the EU citizens queue so we may have to wait longer to be seen. Under the Schengen arrangement, most controls for border-crossing have been removed but if the Union collapses as a result of Brexit (and that is a possibility – albeit a small one) these controls could be back in place and border checks could be reintroduced.

Under EU law (established in 1992), financial protection arrangements for package holidays was introduced to help holiday makers not get stranded in the event of a holiday company collapses. It is unlikely that the UK Government will look to water down these rules, but they will now be free to do so if they wish. In 2018, the EU’s new Package Travel Directive was set to be implemented, so it is unlikely British travellers will see the benefits of this new scheme.

In 1999, Britain lost the right to buy duty free when travelling to or from another EU country. However, we won the right to bring back an unlimited amount of duty free goods from EU member states. Therefore, if you were to bring wine home from France, you will have only paid 23p per 750ml whereas here in the UK, it’s £2.08. With the UK leaving the EU, we will presumably have to revert back to the same arrangements that apply to all other countries.

Working in the EU

If you want to fund a trip around Europe by taking casual jobs, or if you want to work in holiday resorts, you can do so due to our EU membership. Now we’re leaving the EU, there looks to be a big rethink on these rules and the mood seems to be around Government that they want restrictions on freedom of work and movement. British citizens will also presumably face similar restrictions when we want to work in the EU.

Under EU law, it is a requirement for member states to have high standards of water bathing quality and those who didn’t, were shamed until they improved this element. Britain has seen a big improvement in the reduction of raw sewage polluting our beaches in the last 25 years. While this is a dramatic improvement, more still needs to be done. The question is; is that likely to happen now we’re leaving the EU?

If Brexit is a worry for you, and you would like to speak to one of our advisors, please click here to book a free meeting to discuss your business needs.

All leisure and hospitality news